Theun.be Money Theun.be investing in Platincoin (and why you shouldn’t)

Theun.be investing in Platincoin (and why you shouldn’t) 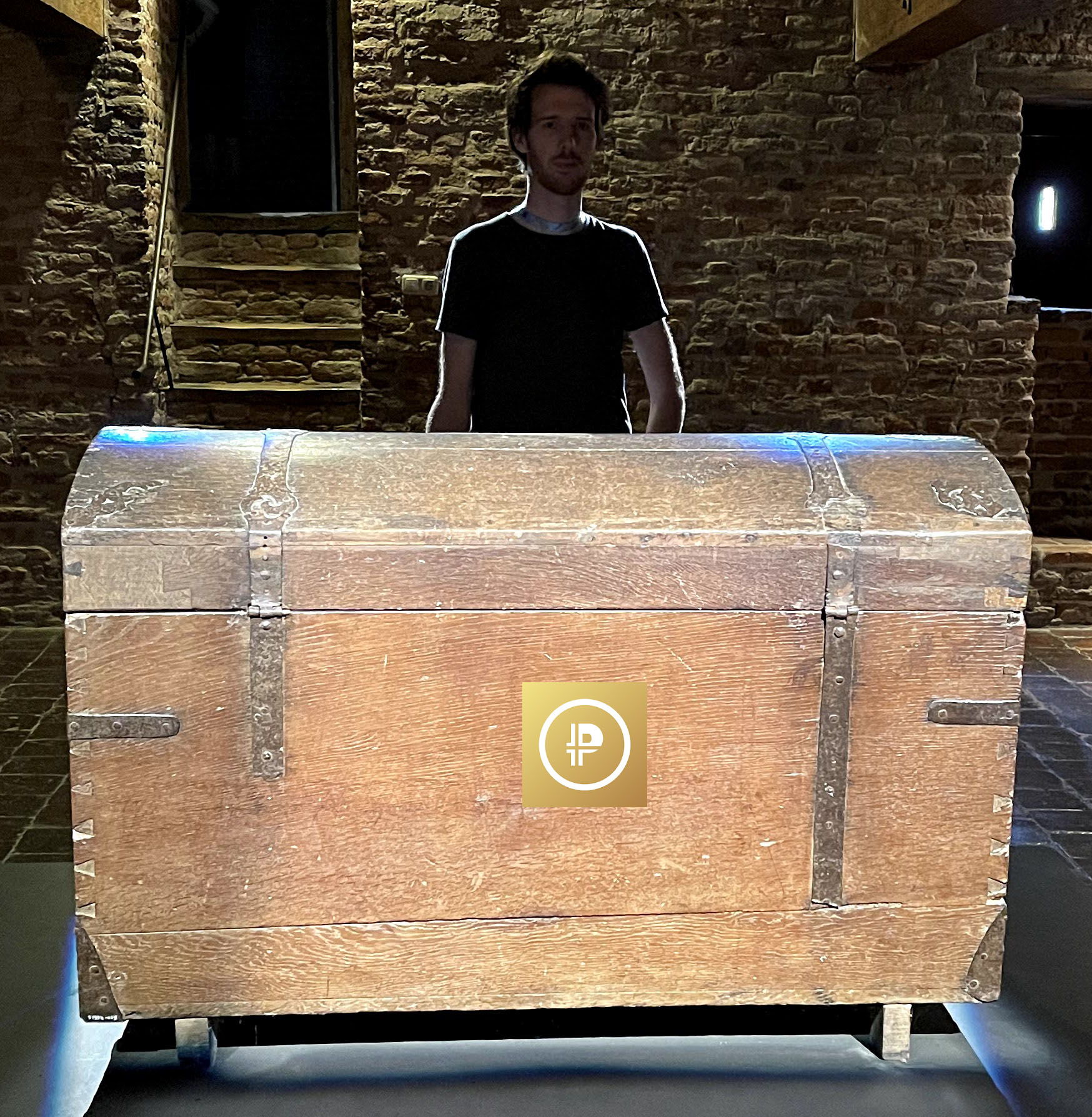 In the beginning of 2021 I started to invest in different sorts of stocks, equity funds and cryptocurrencies a.k.a. coins. And in januari I was introduced to Platincoin. It sounded very interesting. I bought a minting pack, that would give me in a period of 3 years 280 Platincoin coins(?). That would be 7,80 coin per month. And on top of that I got one blockchain place. Joy!

There is a internal market of plantincoins. They state that one PLC is worht 5 dollars. But a quick look at Coinmarketcap shows that at the moment of writing the value is around the 2 euro.

Okay, so I bought the pack and I got a farm. And in that farm I can ‘lock’ coins for a period of one year. And in return I get 30% extra coins back (monthly paid out). That would mean that I could ‘farm’ my amount of coins to 2000 coins after ten years. In the beginning I got extra space in my farm because found Alex Reinhardt gave out free codes during webinars in January.

The promise of a passive income

According to an interview Platincoin did with one of their Green Diamond members (the team of that member has spend over 1 million euros) her goal:

I dream of giving financial independence to as many people as possible.

But this is the problem. Only the people who are on the top of the scheme (I won’t call it a piramide) will be able to become financial independent. Why? The coin is not worth so much. But for selling the coins thru the website is very profitabel for the ‘team’

Earlier this year they changed the way the coins are ‘minted’ towards you. Instead of having to transfer them from the website into your wallet and then into your farm they moved the minting into your farm directly. And that’s okay, you still get the same amount of coins you paid for, and you have to do less.

Except! As I earlier stated you were able to lock your platincoins for a period of one year. Now they have changed it to 3 years. Still giving you a 30% reward per year, but now the coins are locked longer and you can’t use them to buy something or transfer them into an actual usable crypto.

So I asked in the Dutch Telegram Platincoin groupchat to cancel the sale because they didn’t deliver what they promised me. But that wasn’t a question I should have asked..

I got kicked out of the Dutch Platincoin Telegram group by the Dutch topdog Jeroen B. He’s very enthusiastic in selling his product. And I’ve been called often ‘negative’ for calling Platincoin a ponzie and stating out the fact that promotions that are available for a limited time (3 days) would last for 6 months and thus trying to lure people in under fake pretenses.

I’m going to ride out my ten year deal with Platincoin. And in the end I will probably get my investment back and maybe even make some money. But I can’t see me making money of people by selling this product to them and by that having a passive income.

I feel a bit like Kirsten Dunst in the epic Showtime series ‘On becoming a god in Central Florida’.

Did you ever made a stupid investment?

This is blog is not investment advice. I’m purely sharing my experience with a mistake I made.